Speak Up For Those Who Cannot Speak for Themselves

When I learned that my children had autism,  I remember feeling very much alone. Sure there were one or two parent support groups around but nothing that I really connected with. I really needed someone to talk to about what I was experiencing and how my role as a mom would change.

What I found was that autism is still relatively misunderstood. I had teachers ask me why my sons did certain things or express downright frustration with having them in the classroom. They have assumed my children couldn't grasp certain concepts rather than taking the time to think that maybe it was the manner in which the concept was taught that caused a breakdown in learning. Trust me, fighting for my children has been an uphill battle!

But I don't just fight for my children,  I fight for ALL children who have differences. I have never second-guessed the importance of advocacy, especially as it relates to children with different abilities. I realized early-on that I had the ability to do something positive through social media, through writing, through conferences and I will continue to do so with passion and commitment. 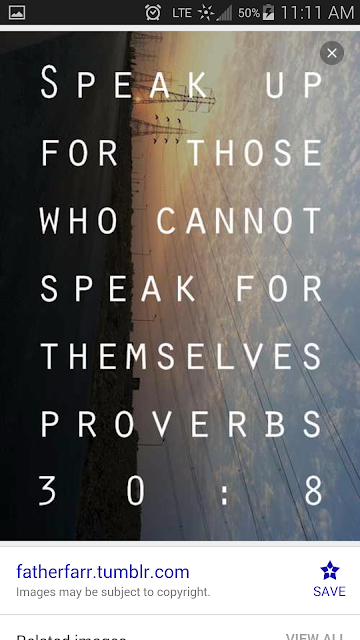